The past few weeks have been busy ones in terms of recalls. Last month, seven car manufacturers recalled over three million cars due to problems with the airbags. The air bag flaw could cause the airbags to rupture and cause shrapnel and debris to fly around the interior of the affected cars. The recalls were made by Takata Corporation, which had previously recalled other air bags due to problems. The National Highway Traffic Safety Administration had launched an investigation last month after thee reported injuries related to the airbags. Spokespeople for Honda stated that the company had been told about two fatalities and over 30 injuries related to the faulty air bags.

This month, General Motors has recalled an additional 8.2 million vehicles after already recalling more than 29 million vehicles in North America in 54 recalls earlier this year. This number is especially high when we consider that all car makers recalled a total or 22 million cars in all of 2013. The latest recalls from GM are for faulty ignition switches, which can switch to the “run” position if bumped or slightly jostled. So far, GM has reported that recalled cars have been linked to seven collisions, three fatalities, and eight injuries, although there is still no confirmed link between the injuries and crashes and the ignition switches.

Car manufacturers are not the only ones feeling pressure. Graco and the National Highway Traffic Safety Administration (NHTSA) have recalled about 1.9 million infant car seats because of faulty buckles. 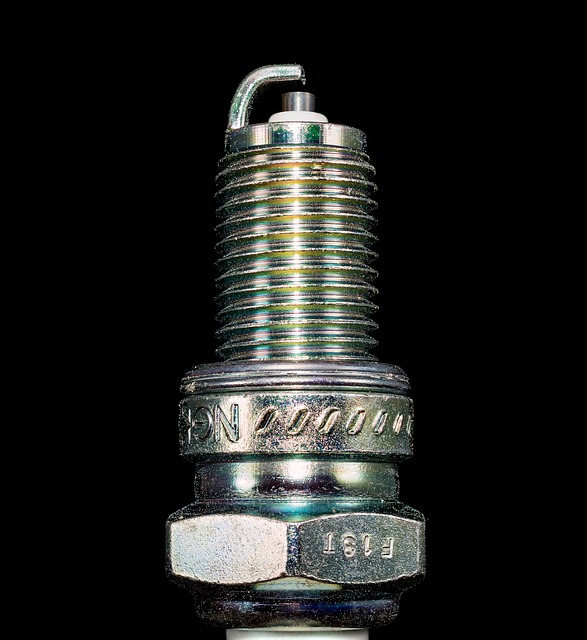 Product recalls in the car industry are affected by tighter regulations and by the decreased competitiveness in the industry. According to experts, more car makers are using parts from the same manufacturers. For example, Takata Corporation accounts for about 20 percent of the air bag market. About three manufacturers dominate the market, after a number of consolidations among smaller businesses. This means that if something goes wrong, more brands of cars and more cars overall are affected. In addition, regulations regarding defective parts are stricter and car makers have more to answer for if their products harm someone. According to experts, this has pushed manufacturers to issue recalls more readily than they might have in the past.

The recalls do mean that buyers need to beware. Buyers looking for used cars, especially, may want to check to see whether the cars have been affected by any recalls that could put the driver at risk of a car accident in Hollywood or their community. Not all car owners will take their cars in to replace recalled parts, so it is important for consumers to be aware of recalled cars and consumer goods.

If you have been injured by a defective product, you may have a right to compensation – whether the product was recalled or not. To find out more, contact Flaxman Law Group for a free, no obligation case review.