Car crashes in Hollywood and other cities lead to many devastating injuries, including head injuries, fractures, and other challenges. According to a new study from the University of North Carolina School of Medicine suggests that more attention needs to be paid to chronic neck injuries and neck pain after traffic crashes.

According to researchers in the study, over 70% of car accident survivors sustain chronic neck pain about six weeks after their collision. This is significant in a number of ways. First of all, it suggests that many victims may not be aware of their neck injury for some time after being involved in a car or truck collision in Hollywood or their community. In fact, according to researchers, about 90% of the approximately 40 million Americans who are rushed to a hospital emergency room after a car accident are given preliminary treatment and released. They may leave without being aware of the chronic pain they may suffer later. 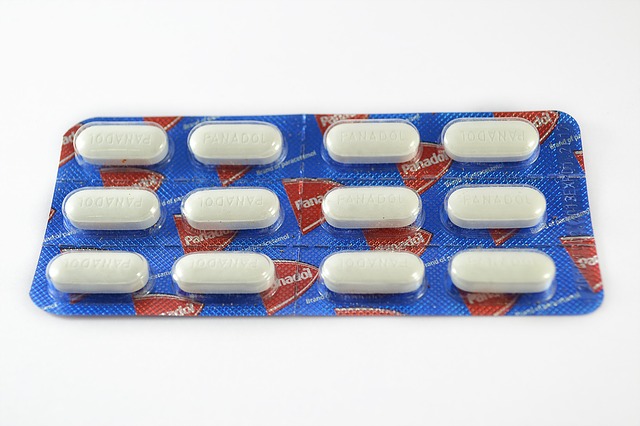 This can be a problem in terms of the insurance claims process. Most insurance companies want to resolve cases quickly, so that by the time six weeks have gone by, the patient has already reported their claim and has accepted insurance money. If at that point they develop pain or other symptoms, they may not be able to secure additional insurance money.

In addition to not being diagnosed right away, researchers noted that there is a skewed perception of late-developing pain after a traffic accident. Patients, according to researchers, are often not believed if they report new pain weeks after a collision. There is a perception that if anything is wrong after a traffic crash in Hollywood or another community it will be found right away, and this is not the case. This skewed perception can mean that patients have a harder time securing compensation since they may have a hard time proving that their injuries were caused by the accident.

According to the researchers, few patients are getting compensation and legal help for their injuries. Of the patients studied, only 17% had contacted an attorney to seek legal redress for their injuries. Of these patients involved in litigation, 28% suffered from persistent neck pain, 13% reported widespread pain in at least seven areas of the body and 4% reported symptoms similar to fibromyalgia.

From the perspective of a personal injury attorney in Hollywood, this research is disturbing since it suggests that many patients who suffer serious injuries in a car accident are left without legal advice and without fair compensation for chronic pain that could prevent a return to work.

Don’t allow medical bills and severe pain to devastate your family after a car accident. Contact a personal injury attorney to discuss your legal options. Flaxman Law Group is a full-service law firm serving the entire South Florida area. You can always reach us for a free consultation.