Statistics show that drunk driving in Homestead and across the country already claims far too many lives. Many organizations and educational campaigns are dedicated to helping people make better decisions after drinking to help slash the rates of these accidents. However, researchers and police say that more needs to be done to alert the public of the dangers of drugged driving as well.

A new study from West Virginia University has found that between 1999 and 2010, prescription painkillers became an increasing cause of traffic collisions. The same time frame saw a drop in the number of fatal accidents caused by illegal drugs, possibly in response to anti-drug policies and educational campaigns.

Researchers in the West Virginia University study looked at fatal U.S. traffic accidents reported in the Fatality Analysis Reporting System. The study looked at drivers who tested positive for drugs — including hydrocodone, barbiturates, methadone, oxycodone, benzodiazepines and cocaine – as part of the accident investigation. 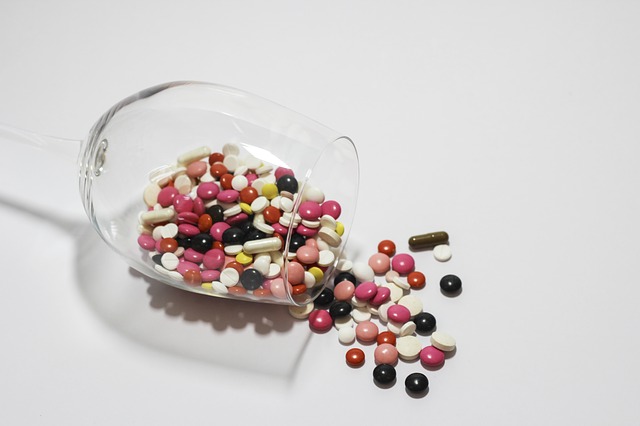 The study’s authors concluded that between 1999 and 2010, the rate of fatal collisions where a driver tested positive for drugs increased by 49% overall. The biggest increases involved drivers who tested positive for painkillers such as hydrocodone and oxycodone. These prescribed medications can cause confusion and drowsiness.

In contrast, cocaine use among drivers involved in fatal collisions grew until 2005 and then dropped. Researchers concluded that prescription drugs, rather than illegal drugs, are becoming an increasingly common cause of car crashes and suggest that authorities need to address the issue.

Since prescription drugs are legal, however, legislation to prevent DUI/DWI accidents in Homestead and other communities involving these medications will be a challenge. Rather than simply turning to legislation, it’s possible that a better solution might be to focus on education. An education campaign should focus on teaching drivers:

•That there are risks associated with both illegal drugs and prescription medication
•That they need to check with their pharmacist and doctor before taking a new over-the-counter or prescribed medication to see whether the medication will affect driving ability
•That they need to find alternative forms of transportation if they feel dizzy or disoriented after taking medication
•That they may need to give their bodies time to adapt to a new medication and during this time they should be prepared to take alternative forms of transportation if they notice serious side effects
Doctors and pharmacists, too, need to be part of the solution to help prevent more motor vehicle crashes in Homestead and other Florida cities. Doctors and pharmacists can help by:

If you have been injured by a driver who was negligent or driving under the influence, contact Flaxman Law Group to arrange a free, no obligation case review to discuss your situation.