•Paralysis
•Head injuries
•Amputations
•Internal injuries
•Whiplash
•Fatalities
•Burns
•Soft tissue injuries
•Fractures
•Spinal cord injuries
•Crushing injuries
•Disfigurement and facial injuries
These injuries cause devastation as well as financial distress. Safety experts agree that driving is one of the most dangerous things we do most days. In fact, even though fear of flying is far more common than fear of riding in a car, aviation accidents in Homestead and other cities are far less common than car accidents. Bus accidents, public transportation accidents, and taxi accidents are also less common than car crashes. In fact, statistics show that the odds of being fatally injured in a car accident are about 1 in 5,000 while the odds of dying in a plane accident are about one in 11 million. 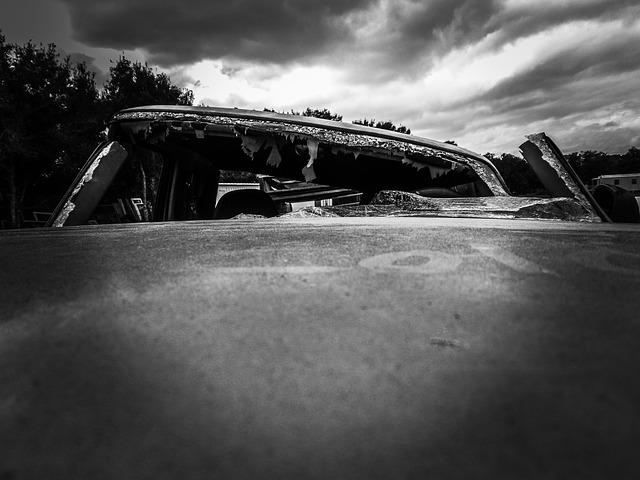 According to the National Safety Council, there are an average of about ten million traffic collisions across the country each year, ranging from minor fender benders to serious accidents. According to car insurers, average drivers file for collisions every 17.9 years and the average driver has about three or four car accidents that necessitate filing a claim over a lifetime. Most drivers, in other words, will be in a car accident at some point.

However, traffic collisions are not the only dangers present with cars. According to a study by MIT, each year about 53,000 Americans die in premature deaths related to car pollution, compared to about 34,000 fatalities caused by car crashes. The study concluded that one in five Americans were in danger from car pollution, especially those residents living near roadways.

In addition, there is anecdotal evidence that cars may cause deaths and injuries in other ways. For example, when car components overheat or fail to act as expected, they may cause burns and other injuries. In addition, some research has suggested that some components in new cars – even in car interiors — may actually be carcinogenic.

Car crashes caused by drunk driving, distracted driving, and other forms of negligent behavior cause far too many tragedies on our roads. In addition, cars themselves can be a danger and a hazard to drivers and other road users.

Flaxman Law Group has offices in Hollywood, Homestead, and Miami. Our attorneys can handle your case anywhere in South Florida. If you have been injured through no fault of your own or if you think negligence played a role in your injuries, do not hesitate to contact our full-service law firm. We have represented clients all over the state, and our attorneys have more than 60 years of experience representing thousands of personal injury plaintiffs. In fact, our legal team has already recovered more than $100 million on behalf of plaintiffs across Florida. To find out what can be done in your case, contact us today at 1-866-FLAXMAN (1-866-352-9626).