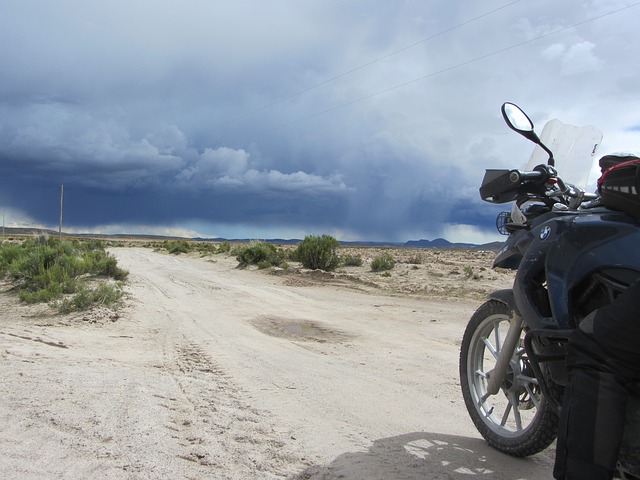 •Register their motorcycles with military safety officials
•Wear protective and reflective gear
•Attend required safety training courses for motorcyclists
•Wear a helmet when riding a motorcycle
In addition to these efforts, some military bases are holding safety rallies or mentor rides, which allow more experienced riders to pass on safety tips to new motorcycle owners.

According to the military, these efforts appear to be paying off. Ten years ago, about 30 to 50 service members were dying in motorcycle accidents annually. Now, the number is about ten. While ten fatalities a year is still too many, it does appear that the military has been successful in helping members of the military ride more safely.

The safety awareness and efforts should be of interest to anyone interested in preventing traffic collisions in Hollywood and across Florida. One of the most interesting things about the military’s efforts is that the military is creating rules which exceed the safety rules required of motorcyclists in the general Florida population. For example, the average non-military motorcyclist in Florida can avoid wearing a helmet simply by carrying at least $10 000 or more in insurance, but the military requires its members to wear a helmet. Given that so many brain injury patients in Hollywood and other communities sustain their injuries in motorcycle accidents and traffic accidents, that just makes sense.

What can we learn from the military? There are a few things that the average motorcyclist can take away from their efforts in order to reduce their risk of a motorcycle crash in Hollywood or their community:

•Wear more safety gear than required by law. Even though you may not need a helmet because of your insurance, wearing a helmet each time you ride – as well as reflectors and other safety gear – is an important step in staying safe.

Have you been seriously injured in a traffic crash? You may qualify for compensation. Contact the car accident and motorcycle accident attorneys at Flaxman Law Group for a free, confidential case review.