A number of medical conditions have been linked to higher rates of traffic collisions. Much has been written about the link between sleep apnea, for example, and truck accidents in Miami and other cities. ADHD (attention-deficit/hyperactivity disorder) is one condition that has not been linked with an increased risk of truck and car accidents in Miami and other cities, but a new Swedish study suggests that it is a condition which should be considered in any city hoping to make its roads safer.

Researchers at the Karolinska Institute in Sweden examined 17,000 ADHD patients and examined the number of traffic accidents these patients experienced between 2006 and 2010. The researchers also examined drivers who did not have ADHD during the same time frame. The study found that adult drivers with the condition were more likely to be involved in crashes when compared with drivers who did not have the health concern. However, the scientists also found that ADHD patients who took medication were safer on the roads. 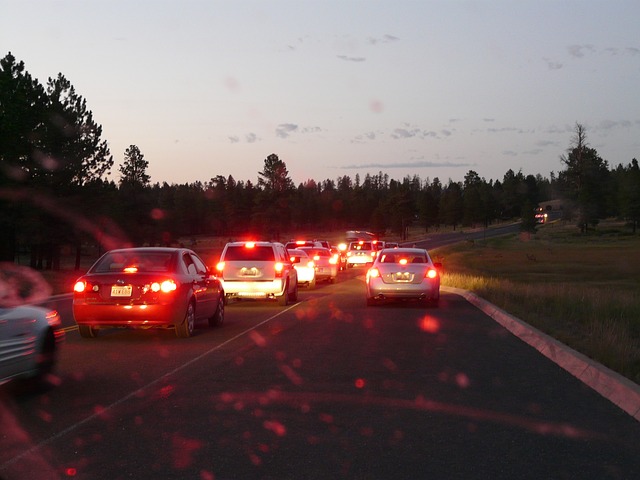 The study’s authors suggested that patients with ADHD may be at an increased risk of collisions because the condition can lead to distraction or difficulty focusing. However, the researchers also noted that the scope of the study did not allow them to determine who was at fault in the accidents studied, so it is possible that ADHD patients may have less ability to avoid collisions caused by other drivers. Researchers noted that more studies need to be done to determine how medication could affect female drivers’ risk of accidents.

The study’s authors also noted that while medication seems to assist patients in controlling symptoms and avoiding accidents, it is important to consider potential side effects of any medication and to discuss these side effects – as well as what they may mean for road safety – with doctors and pharmacists. In fact, when facing any medical condition or taking any new condition, it is important to consult with a doctor and pharmacist. Many medications and medical conditions can create symptoms that can lead to a traffic collision in Miami or your community.

If you have been injured in a car accident through no fault of your own, get legal advice before accepting insurance money or settlement offers. Flaxman Law Group is a full-service law firm in Southern Florida. You can contact us around the clock to arrange a free consultation.