Much has been written about drunk driving in Hollywood and other Florida communities and thanks to education campaigns many drivers are aware of the risks of drinking and driving. Unfortunately, there is less emphasis on driving under the influence of drugs and medication, even though there is plenty of research to suggest that both legal and illegal drugs can increase the risk of a car crash in Hollywood. A few recent studies have highlighted the risks:

1) A recent study from Toronto’s Institute for Clinical Evaluative Sciences, published in the JAMA Internal Medicine, found that patients with low doses of opioids like oxycodone, codeine and morphine may have an increased risk of car accidents. According to researchers, patients who had doses of 20 milligrams of morphine – which is considered a low dose – had an 21% greater risk of traffic accidents when compared with patients who were not taking the medication. Patients taking high doses of morphine had a 42% increased risk of car accidents. 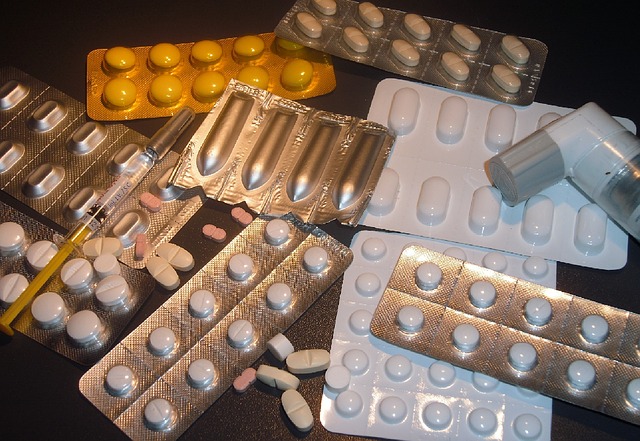 2) Another recent study, headed by Associate Professor Mark Asbridge of Dalhousie University, concluded that drivers who consume marijuana a few hours before getting behind the wheel may be almost doubling their risk of a crash. Asbridge and his team examined the medical records of 49,411 accident victims to reach their conclusions. This study supports earlier findings that cannabis may contribute to car accidents by affecting decision-making, concentration, and motor skills.

3) A recent study from McGill University looked at the records of 225,000 accident victims over the age of 67 and found that drivers who were taking long-acting benzodiazepines – often used to treat insomnia and anxiety – may have a 45% increased chance of being in a serious car crash. These medications, which include Clonazepam Klonopin, Valium, Tranxene, Libratabs, and Dalmane, can remain in the bloodstream for over 24 hours, although the largest risk of a crash seems to be in the first few hours of taking the substance.

Doctors and researchers agree: many over-the-counter, prescription, or illegal medication or drugs can increase your risk of a traffic accident in Hollywood or your community. It can be especially dangerous to combine drugs and medication, since the drug interactions can sometimes produce unexpected effects. When taking any over-the-counter or prescription drugs, you will want to speak with both your doctor and pharmacist to examine any possible interactions that could occur with the drugs you take and any drowsiness or other side effects that could occur with the medication. You may need to adjust your dosage or choose another medication to avoid any effects that could increase your risk of a traffic accident. If you take a medication and notice any unusual or unexpected symptoms such as dizziness or fatigue, contact your doctor or pharmacist for further advice and avoid driving until you determine it is safe to do so.

If you have been injured in an accident caused by an inebriated driver, you do have legal options. To review them, arrange a free consultation with Flaxman Law Group today. Our full-service law firm believes that injured drivers and passengers deserve justice and we work hard to fight aggressively for plaintiffs just like you.