A number of research studies suggest that mobile devices can increase the risk of a car accident in Homestead and other communities:

•A 1997 Sunnybrook Research Institute study found that cellphones increase the likelihood of a traffic accident 4.3 times. The same study concluded that cellphones are more of a distraction than coffee cups, passengers, and other common distractions and can even decrease a motorist’s ability to avoid a crash caused by someone else’s driving mistakes.

•A U.K. Transport Research Laboratory used a simulator to conclude that drivers who text and drive have response times that are 35% slower than undistracted drivers.

•A 2010 study in the U.S. concluded that those who text and drive have a 23 times higher risk of an accident. 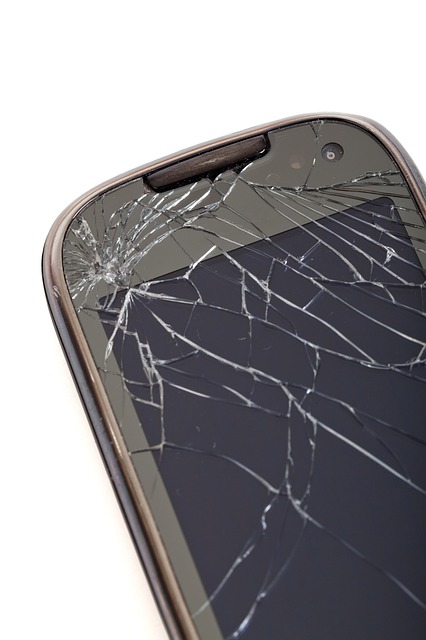 A new study in August, however, concluded that cell phones are not distracting. The study, published in the American Economic Journal, compared accident rates after 9 pm and earlier in the day to see how drivers fared when major calling plans offered unlimited minutes. While drivers texted more in the evening when texts were free, there was no increase in the number of accidents. Researchers concluded that drivers may adjust their driving when using mobile devices and criticized previous studies which did not take real-world experience into consideration. Other studies compared accident rates in states with texting bans and concluded that texting bans did not reduce the number of traffic accidents in states that passed the legislation.

So who is right – do mobile devices increase your risk of a car or truck accident in Homestead?

Each year, people are seriously injured in car and pedestrian accidents in Homestead and other cities and in many cases these accidents are caused by distracted drivers. Distracted drivers cause crashes that lead to fatalities, head injuries, fractures, amputations, and more. If even a few of these catastrophic crashes can be prevented, it seems worth the effort to put mobile devices away. What is there to lose?

There is also some evidence in research and in anecdotal evidence to suggest that mobile devices and distraction do lead to accidents. A number of high profile truck accidents and traffic accidents have been caused by texting drivers and by drivers talking or texting on mobile devices. These are enough to push lawmakers to consider a texting ban in the state and they should be enough to make drivers put away mobile devices when driving.

If you have been injured by a distracted driver, contact Flaxman Law Group for a free appointment to review your situation with a personal injury attorney. Depending on the specifics of your case, you may be eligible to file a legal claim to pursue compensation for lost income, medical bills, and other expenses.