After many years of trying to pass a texting ban, Florida finally signed a ban into law this year. Coming into effect on October 1, this law made texting while driving a secondary offense. This means that authorities can only pull over a motorist who is texting if they have committed another infraction.

The law charges a $30 fine for a first offense. Under the new law, drivers can text while the car is stopped (even at a red light) and can still use GPS systems and can make phone calls while driving. Under the new law, it is only in case of serious car accidents causing fatalities or injuries that prosecutors can seek phone records to prove that a driver was texting. As a result, proving texting while driving may be difficult. 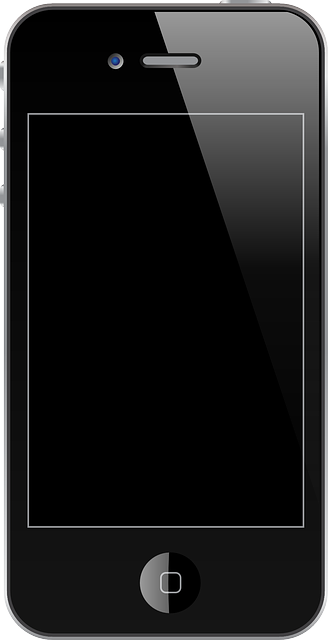 While the Florida Highway Patrol says that the new law with be a deterrent to people who text and drive, others are not so sure. Some claim that the law does not go far enough in persecuting those who engage in risky behaviors that lead to car accidents in Homestead and other cities. They also say that the penalties are too light to really change behaviors and prevent traffic accidents in Homestead and across Florida.

There is certainly some evidence about the dangers of distracted driving. The Florida Department of Highway Safety and Motor Vehicles reports that in 2012 alone there were 4841 car collisions related to cell phones. The National Safety Council concluded that across the U.S. there is a cell-phone-related crash every 24 seconds, which amounts to about 1.3 collisions annually. And the National Highway Traffic Safety Association reports that cell phone use increases the risk of an accident 23 times.

According to some safety experts, Florida’s texting ban could be more vigorous. Twelve states currently ban any use of a handheld phone outright and some would like Florida to follow suit. In addition, there are federal laws in place that prevent commercial truck drivers, bus drivers, and other commercial vehicle operators from using a cell phone while driving.

Others note that civil lawsuits can step in where the law does not. There have been a number of high-profile civil lawsuits against distracted drivers who have caused traffic accidents because they were using a cell phone while driving. In a New Jersey case earlier this year, a judge even deemed that the person sending a text message that leads to a car accident can be held partly liable. Some victims of serious accidents have had success getting compensation by working with personal injury attorneys in Homestead or their communities.

With time, Florida may change and toughen its texting ban. One legislator in the state has already suggested making the texting ban a primary offense, for example.

Have you been injured by a distracted driver? With a clear texting ban in place and with Florida’s personal injury laws, you can pursue the at-fault driver and their insurance company for damages such as medical costs, car repair bills, lost wages, and more. To find out whether you have a case, schedule a free, no obligation consultation with Flaxman Law Group today.