In early February of this year, wrong-way car accidents killed eleven people in two separate accidents in Florida and California. Unfortunately, deadly wrong-way traffic accidents are a serious risk in Hollywood and across the country.

According to the National Transportation Safety Board (NTSB), wrong way car accidents are one of the most serious crashes that can occur on our roads. In many cases, these accidents occur at high speeds on divided highways and due to the speed involved, serious accidents, fires, and fatalities are the common outcome. 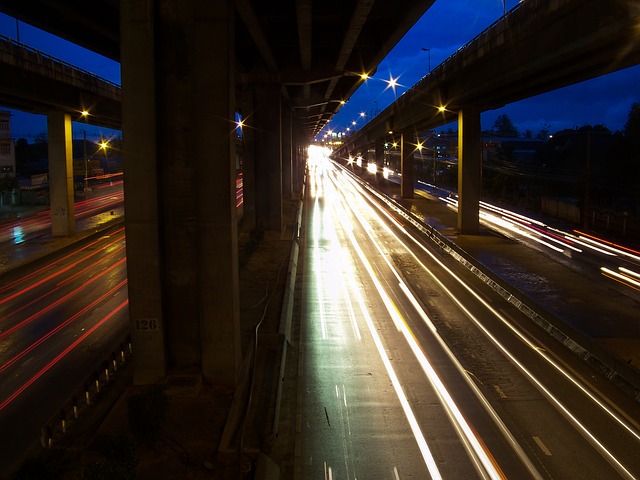 •On highways, about 80 percent of wrong-way crashes are head-on collisions, which have a very high rate of injury and fatality
•There is often speed involved, which can increase the force of impact
•On highways and exit ramps, wrong-way collisions often become multiple-vehicle crashes
•Due to the strength of impact in these cases, fires and severe damage to the car often occur, causing even more serious injuries
One concern for the NTSB and other agencies is that the number of fatal wrong-way collisions has remained relatively flat over the years – about 360 lives are claimed through these accidents each year. While campaigns have been successful in reducing the number of drunk driving accidents in Hollywood and other communities and while the number of fatal trucking accidents has dropped slightly in recent years, this type of collision is still a concern.

According to the NTSB and other agencies, there are three areas of focus that could help reduce this deadly type of car and truck collisions in Hollywood and other communities:

1) Reduce drunk driving accidents. The NTSB reports that in 59 percent of wrong-way accidents studied between 2004 and 2009, drivers had blood alcohol levels over two times the limit. In an additional ten percent of the accidents, drivers had blood alcohol limits above the legal limit of .08 but under .15. Since alcohol plays such a significant role in these accidents, the NTSB would like to see universal rules that would require first-time DUI offenders in all states to be required to use ignition interlock devices. These devices are installed on a car’s dashboard and will not allow a driver to start the car if they have been drinking.

3) Consider highway design. Exit ramps are the most common site of wrong-way accidents, although some of these crashes also occur when drivers make illegal U-turns or use an emergency turn-around. Improved signage and markings as well as more barriers to prevent wrong-way driving could be helpful in preventing collisions.

Have you been injured in a traffic accident? If so, you will want to get legal advice about your situation. To speak with a personal injury attorney, arrange a consultation with Flaxman Law Group today.