In a car accident in Homestead, any passenger can be at risk of brain injury, whiplash, fatalities, spinal cord injuries, amputations, and other serious injuries. However, some passengers are more vulnerable than others. For example, many studies have shown that small children – especially those who are not in proper safety restraints – are more at risk. In fact, car collisions are the leading cause of child injuries in Homestead and other communities. Adults that are below average height may also be more at risk of injuries from air bags in an accident. Seniors and those who are obese may also face an increased risk of injuries in a car collision, according to studies.

A new research study in the American Journal of Preventive Medicine adds another group to that list: pregnant women. The study examined 878,546 pregnant women in North Carolina who gave birth between 2001 and 2008. Researchers of the study note that little work has been done about the specific impact of car accidents on fetuses. This is despite the fact that car accidents are the leading cause of serious injuries to pregnant women. 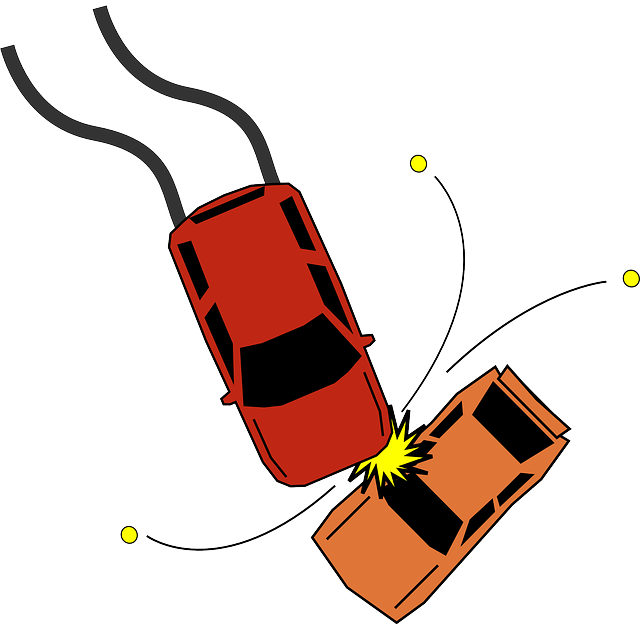 According to researchers, car accidents pose a significant risk for these women and their unborn children, with trauma being one of the leading causes of death to unborn children. The impact in a car accident, according to researchers, can cause damage to the organ systems that mother and unborn child share and can cause fatal trauma to the developing infant. This is especially a risk if the woman is not wearing a seatbelt and is involved in an accident that results in trauma directly to the abdominal area.
Researchers concluded that women who were involved in one car accident were at greater risk of rupture of the membranes, placental abruption, and preterm birth when compared with women who were not involved in an accident. Unsurprisingly, researchers also found that women who had more than one traffic accident during their pregnancy increased their risks of serious complications even more. Women who had more than one car accident during their pregnancy had an increased risk of stillbirth, placental abruption, preterm labor and delivery, and rupture of the membranes.

Clearly, pregnant women will want to take additional precautions during pregnancy to avoid being in an accident. While it is not always possible to avoid a collision, it can be useful to be more cautious. For example, it is possible to reduce the risk of a traffic collision in Homestead and other communities by:

•Driving when well-rested
•Checking over-the-counter and prescription medication to ensure that they do not affect driving ability
•Avoiding distracted driving
•Using extra caution on the roads, especially during longer road trips and trips to unfamiliar areas
As the study suggests, seatbelt use is vital and can prevent serious injuries in an accident. Wearing a seatbelt correctly each time you drive or take a car can save your life.

If you have suffered an injury in a car accident in South Florida, contact Flaxman Law Group to review your legal options in a free, no obligation case review.