There are a number of rules and regulations in place to ensure that teen drivers stay safer on the roads. For example, teen drivers are banned by law to drink and drive. All teen drivers must have a 0 blood alcohol level when driving. Teens must also take drivers education classes and pass driver’s tests in order to get their licenses.

According to some experts, however, it is possible to reduce teen fatalities even more by imposing more restrictions on young drivers – and research seems to back this up. A study from Texas A&M Transportation Institute (TTI) has found that drivers who are 17 years of age or younger have an eight times increased risk of fatalities if they have at least two teenaged passengers in the car. 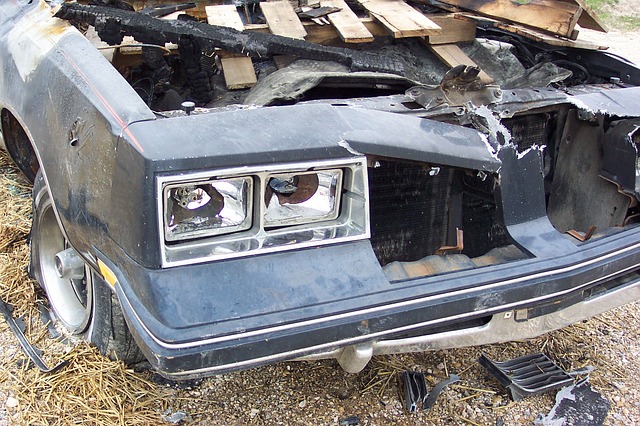 The research study, headed by Russell Henk, examined 10 years of national traffic information to reveal that there is a 30% increase in teen fatalities in cases where other teens are in the car. According to Henk, the increase in fatalities coincides also with the time that text messaging became extremely popular. While Henk notes that his study does not confirm that texting is the culprit, the research does seem to suggest that distracted driving – whether that distraction is just from teen passengers or a combination of teen passengers and texting – is a concern.

It is especially a concern since car accidents are a leading cause of injuries to children and minors in Hollywood and across the country. In fact, drivers under the age of 20 are three times as likely to die in traffic collisions when compared with other age groups, statistics show. Traffic accidents are also the leading cause of death for teens.

Some of the news is positive. According to government agencies, the number of teen drivers involved in fatal accidents declined by 60% between 2002 and 2011. However, according to the new study, the number of fatalities that take place when teen passengers are in the care rise annually.

According to the TTI study, there are a number of reasons why teen drivers may be more at risk in a traffic accident in Hollywood and other communities. New drivers may not have the driving skills and experience they need yet to avoid a car accident in Hollywood or their community. According to researchers, teens may also be more likely to take risks when their peers are in the car.

Have you been injured in a car accident? Contact a personal injury attorney in Hollywood today by contacting Flaxman Law Group for a free case evaluation.