A new study from the Virginia Tech Transportation Institute examined cell-phone use in real-world driving conditions and concluded that for younger motorists especially, certain cellphone activities can be especially risky. According to researchers, texting, reaching for a phone, or dialing can all increase the risk of a near-accident or car crash. However, the same study also found that simply talking on the phone did not increase the risk of crashing as significantly as some earlier studies had suggested.

The Virginia Tech Transportation Institute study relied on GPS devices, in-car cameras, sensors, and other tracking technology in cars to test 109 adults and 42 new teen drivers. The study did not look at the difference between hands-free devices and handheld devices. 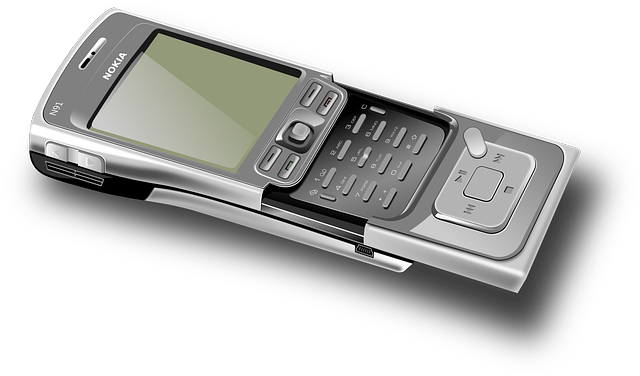 The researchers concluded that teens who were reaching for a mobile device or dialing a phone had a sevenfold increase risk of a collision or near-miss. The risk of an accident for these drivers also rose if they were eating, looking at something outside the car, or were reaching for other items in the car. For adults with twenty or more years of experience with driving, dialing a cellphone increased the risk of a near-miss or car accident. The study’s findings were published in the New England Journal of Medicine.

Other researchers, however, including David Strayer of the University of Utah, went on record as saying that the studies is at odds with many other studies about distracted driving. Many of those studies suggest that talking on a cell phone does increase the risk of a collision, and some studies have gone so far as to show that hands-free devices may not be much safer simply because talking is a distracting activity – whether it is done with a handheld phone or not. According to Strayer and others, the sensors in the test cars in the study cannot gauge cognitive distraction, which can lead to car accidents but may not be easily tracked by wandering eyes or other signs that in-car cameras can capture.

In other words, despite the new study, most safety experts agree that drivers who want to avoid a car collision in Hollywood or any community would do best to put away their mobile devices and focus more on the road. The new study examined fewer than 200 subjects and it is possible that a larger study might reach different conclusions. In the meantime, most safety experts agree that many truck accidents in Hollywood and across the country are caused by distracted driving and by cell phones and other devices. Even if the exact level of risk is unknown, the risk of a serious head injury, spinal cord injury, or Hollywood tragedy is just not worth it.

Have you been injured in a car accident caused by a distracted driver? You may be able to file a legal claim to seek compensation for your injuries. To find out more, contact Flaxman Law Group for a free case review. Flaxman Law Group is a full-service law firm with three offices in the South Florida area.