Confidence is usually a great thing. It is what allows us to succeed in our careers, take new risks, try new hobbies, and lead a full life. Behind the wheel of a car, however, overconfidence can lead to car accidents in Hollywood and other cities as well as fatalities.

Most of us realize that many motorists overestimate their driving ability. A new study from the New Transport Accident Commission (TAC) in Australia has concluded that overconfident drivers are more likely to engage in risky behaviors. According to the study of more than 1300 drivers, about 65% of motorists classified their driving skills as better than average.

What is more troubling is what else overconfident drivers agreed with. About 82% of drivers who described themselves as better than average didn’t agree that speeding increased the risk of an accident. This is in comparison to 87% of self-described average drivers who did think that speeding was linked to accident risk. About 82% of overconfident drivers thought that penalties did not discourage speeding. In comparison, about 82% of self-described average drivers saw a link between penalties and reduced speeds. 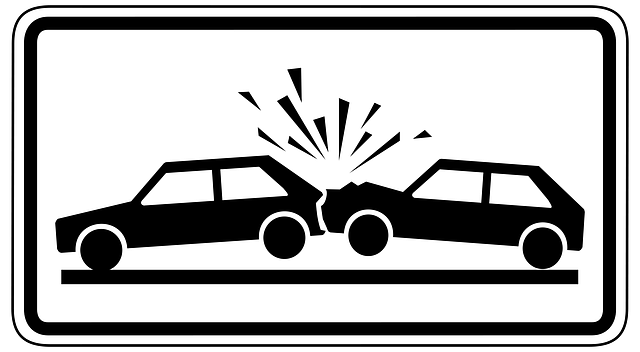 So what are some of the ways that overconfidence can lead to car and motorcycle accidents in Hollywood and other cities? A few possibilities:

It would be wonderful to see some more research to determine whether these links in fact exist.

What do you think? Do you think that too much confidence makes drivers dangerous?

If you have been injured by an aggressive driver or any reckless driver, contact the Flaxman Law Group to schedule a free, no obligation case review.