New research is being published all the time that could help prevent future car accidents in Homestead and other cities. This past month, some of the more interesting findings included:

1) A study showing that driverless cars may be more reliable than even professionally trained drivers. Google released two research studies at a conference in California, showing data from the Google driverless cars already on the road. The cars have already logged hundreds of thousands of driving miles and have proven far safer than human motorists. According to the studies, the driverless cars keep a safer driving distance and brake more smoothly than even professional drivers. Many people already predict that the cars will eventually help prevent traffic accidents in Homestead and other communities but many safety experts still would like to see more independent studies of the cars. 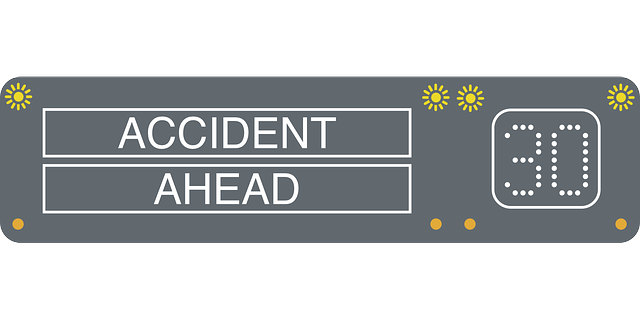 3) New research shows the dangers of drivers who are under the influence of drugs. A new study from the Columbia University Mailman School of Public Health concluded that drivers who are under the influence of drugs while driving have a tripled risk of a fatal car collision, when compared with their drug-free counterparts and combining alcohol and drug uses means that drivers increase their risk of a deadly crash by 23 times compared to sober drivers. Researchers reached these findings by reviewing accident data from the US government.

Have you been injured in a car or truck accident in Homestead or any other community? Contact a personal injury attorney who can help.

If you are looking for a personal injury attorney in South Florida, contact Flaxman Law Group for a free, no obligation case review.