Mechanical failure in cars leads to serious injuries as well as product liability claims in Miami and across the country each year. Car makers will recall cars and auto parts that are known to cause injury or risk, but the federal government has recently stated that recalls need to be instituted promptly.

In 2012 alone, 68.2% of call recalls were launched by car manufacturers, not by buyer complaints. That year, 45% more cars were recalled than retailed across the country. In 2013, about 22 million cars were recalled in total and so far in 2014 about 13 million have been recalled. These recalls can involve major systems such as brakes or relatively minor issues such as seat springs.

This year, some experts predict that the total number of recalls may reach record levels not seen since at least 2004. So far in 2014, VW has recalled 2.6 million vehicles due to fuel leaks, Toyota has launched a recall to address issues with seat springs, Mercedes has recalled 280,000 C-class cars due to issues with the rear lights, and GM has recalled 3.1 million cars. 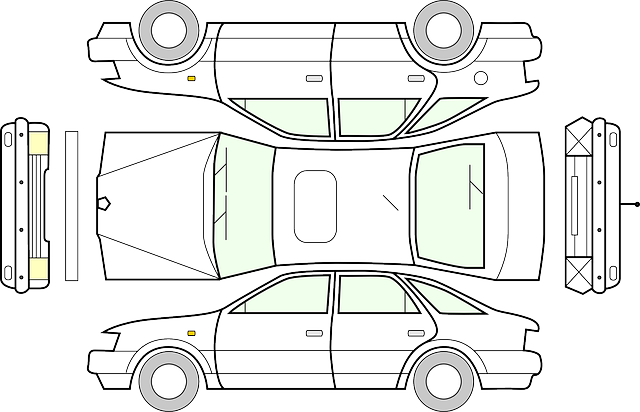 While recalls may suggest that cars are less safe, however, data from the National Highway Traffic Safety Administration finds that traffic deaths are currently about 8% lower when compared with the last decade. This may be due to better safety features and safety standards. More recalls can also help vehicle safety and can help reduce traffic crash rates in Miami and other communities by reducing the number of unsafe cars on the roads. As manufacturers err on the side of caution, motorists may be enjoying better safety standards, to put it quite simply.

Part of the new attitude may stem from the federal government, which is placing additional pressure on car makers to address safety problems. The government can fine companies that do not recall dangerous products. Of course, in the event of a car accident in Miami or another community, customers can also launch claims against car manufacturers who knowingly allowed a defective product to remain in the marketplace.

In 2009, Toyota learned that lesson the hard way when “sticky gas pedals” were accused of causing deaths. The car maker was threatened with criminal charges, fined $1.2 billion, and faced a PR fallout as a result of not recalling the pedals sooner. The company eventually agreed to fix the gas pedals of about 4 million cars, but the story possibly made many manufacturers rethink how they dealt with design and manufacturing issues. The criminal charges and fines made it clear: car makers would be held accountable if their products caused car and truck accidents in Miami and other communities.

One issue that car makers face, of course, is that cars require hundreds of thousands of parts, from door panels to tiny computer chips. Each auto part has a potential for design and manufacturing flaws and each part may have different manufacturing processes and sources. Tracking and noting all potential problems is daunting, but manufacturers are now using technology to ensure that cars are safer.

Have you been injured by a car due to manufacturing defects? Flaxman Law Group is a full service law firm with offices in Miami, Homestead, and Hollywood. Contact our law offices today to schedule a free, confidential discussion with one of our personal injury attorneys.