The news over the past few years has been filled with stories from across the country of people who intentionally have driven into groups of people or who have intentionally hit others with their car. Most recently, such an event took place at a holiday parade in Waukesha, Wisconsin and tragically some victims of the attack are still losing their lives due to their injuries.

When we think of car crashes, we usually think of “accidents,” where someone was reckless but did not truly consider harming anyone. Collisions where someone drives into pedestrians on purpose are frightening and cause severe trauma. 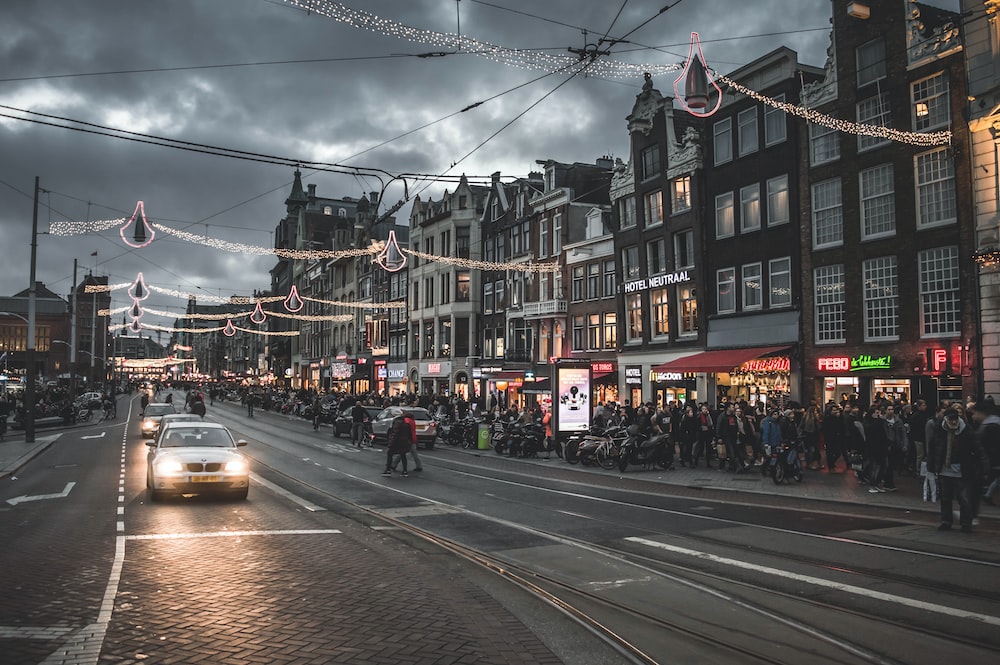 Such collisions may be more likely to cause injury. In a typical car collision, a driver may have time to try to avoid the collision. In a vehicular attack, the perpetrator is typically intentionally trying to harm as many people as possible. In a large crowd, secondary injuries can occur if the crowd panics. Emergency responders may even have a hard time reaching the injured if there are multiple injuries and the scene is an active investigation scene, which can further delay treatment for those that need it.

Have You Been Injured By a Driver Who Hit You on Purpose?

Intentional attacks using a car can result in head injuries, amputations, spinal cord injuries, lacerations, emotional trauma, and other serious injuries. Often, these incidents and the injuries or fatalities they cause change families and communities permanently. Those who survive may be permanently injured and are often left with many questions.

If you are injured in an attack involving a car crashing into pedestrians, your first priority will be to get medical help and get to safety. In the days and weeks following the attack, you may be contacted by police as they launch an investigation and by media as they report on the situation. You may need to miss work due to your injuries and may find your everyday life significantly affected.

Criminal charges are often laid in these cases, but if you have been injured by a driver who negligently or intentionally caused an accident, you may also have a civil claim. You can launch a civil claim regardless of the criminal case. Even if charges aren’t filed against the at-fault driver and even if he or she is not found guilty, you may still be able to file a claim to seek compensation for lost wages, property damage, pain and suffering, medical bills, and other losses.

If you have been injured by another driver, you can always reach Flaxman Law Group at 1-866-352-9626 (1-866-FLAXMAN) for a free consultation with a Miami car crash injury claims attorney. Our compassionate and experienced legal team can review your potential claim and review what legal options you may have moving forward.