Intersection accidents in Pompano Beach can include T-bone shunt accidents, rear-end shunt accidents, head-on collisions, pedestrian accidents, and multiple-car crashes. Intersections are areas where many users of the road converge and there are multiple changes of direction. All of this can mean even simple mistakes can lead to serious collisions. 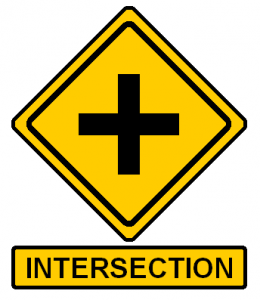 To prevent these types of crashes, consider these important factors of intersection collisions:

If despite your best efforts you’re injured in an intersection collision in Pompano Beach and believe your crash and injuries were caused by a car defect or the actions of another driver, Contact Flaxman Law Group at 1-866-352-9626 (1-866-FLAXMAN) for a free consultation with a Pompano Beach car collision claims attorney. Our legal team has more than 60 years of combined experience and has already recovered over $100 million in settlements and trial wins for injured people just like you.